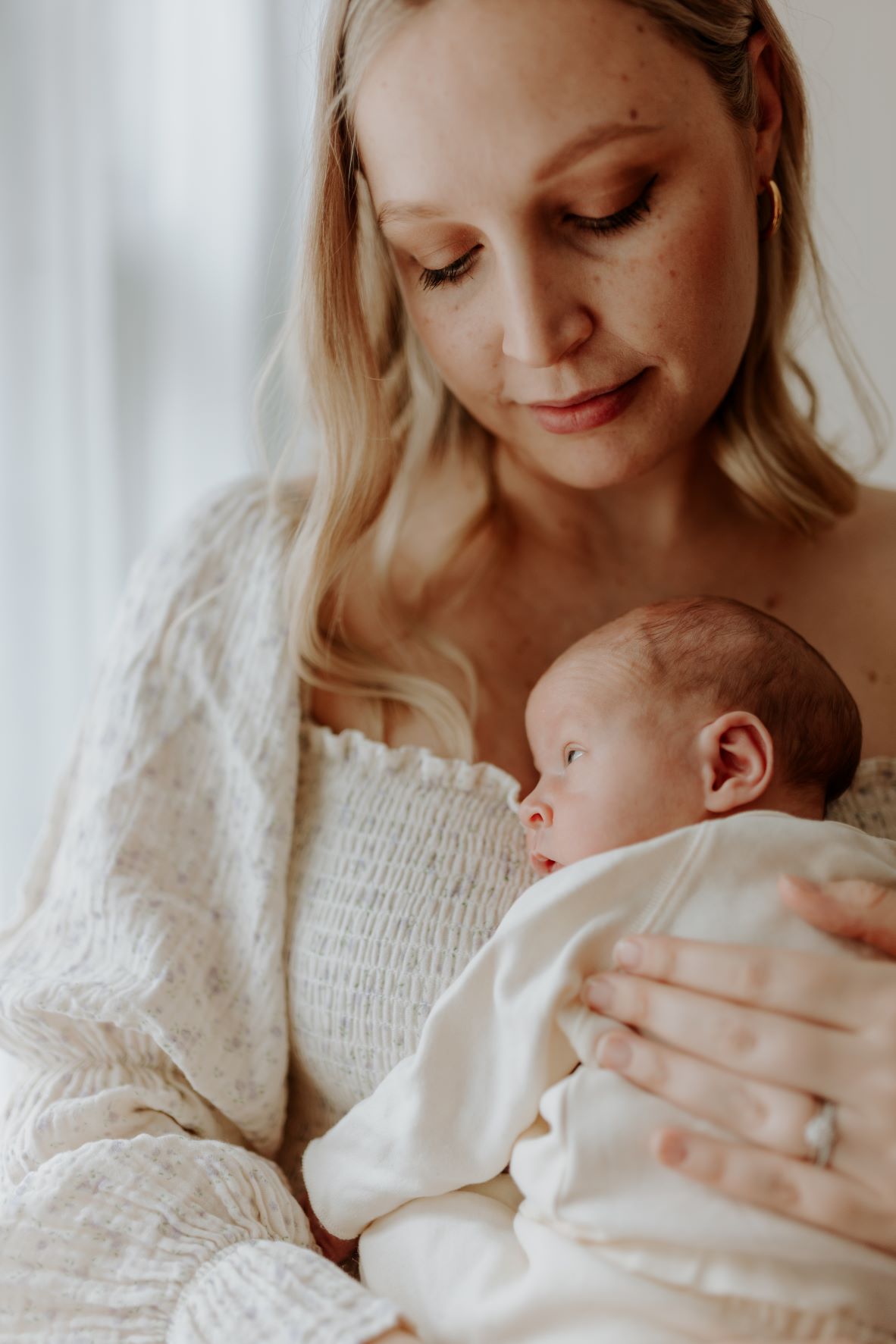 Wow, what a whirlwind of a month it’s been! It feels like only the other day I created a post about being pregnant, and now we have welcomed the sweetest little boy into our family, Oliver. Oliver was meant to arrive officially on the 28th of April but decided to surprise us early… really early… 6 weeks early in fact. Welcome to the world little Oliver, how wonderful it has been to watch you grow!

He was 34 weeks when I had to be rushed to the hospital for an emergency c-section. Being 6 weeks early, he needed help with oxygen and had to spend some time in the NICU. It was such an incredibly tough time, but I am so proud of how strong little Oliver was and how quickly he was able to build up his strength and be discharged from the NICU.

Bringing a full-term baby home is nerve-wracking enough, but bringing a preemie baby added a whole new level of stress and as new parents, there were many moments of panic on the first few nights at home. He has been home for over a month now and doing so well. We have mostly gotten used to the lack of sleep, although sometimes it still hits us like a ton of bricks, and every new week brings something new that we love discovering with Oliver.

Time has been limited for sure, which means I haven’t been able to spend much time on my creative work, but the sacrifice is well worth it, especially looking at the beautiful photos taken by an amazing photographer here in Hong Kong, Karling who owns So Lightly Photography, https://www.solightly.net. 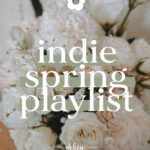 A few days in Franschhoek